Are Daily Deal Sites Really Tools of the Devil?

Despite the vitriol that’s been written about daily deal websites, and how they are all universally “out” as a way of marketing your local business, we’d beg to differ. There are a variety of factors that go into making these daily

deal sites work for your business, and a few well-publicized failures, shouldn’t be cause for sinking the daily deal model. Actually, when looked at closely, a large number of failures had a number of things in common: failure to understand how to run a daily deal promotion, poor negotiation of their deals, and not tracking customer redemption and/or spending. Lacking these vital pieces, it’s no wonder they failed.

So why all the hate?

One reason may be the financial struggles Groupon and LivingSocial are going through. Although they probably will come out fine at the end of the day, financial writers wanting to seize upon the negative aspects of some daily deal sites. They regularly point to things such as spam complaints, a glut of deals from which to choose, deal hoppers (customers who hop from deal to deal with no intention of being a regular customer) and in fact deal fatigue.

The death of Daily deal sites is grossly overstated, and you can still use these to grow your small business, by taking the time to do it right! 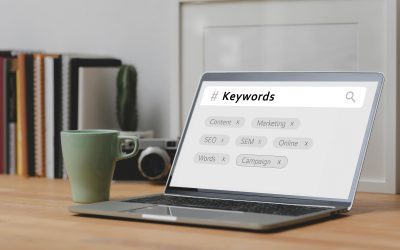 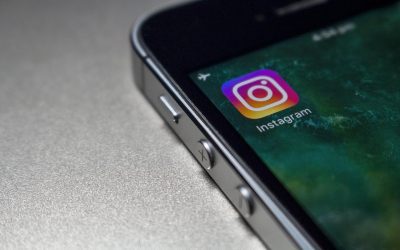 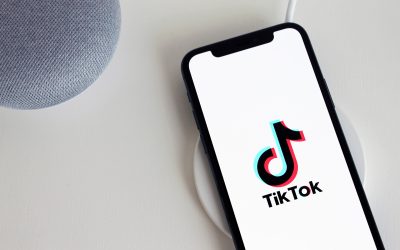